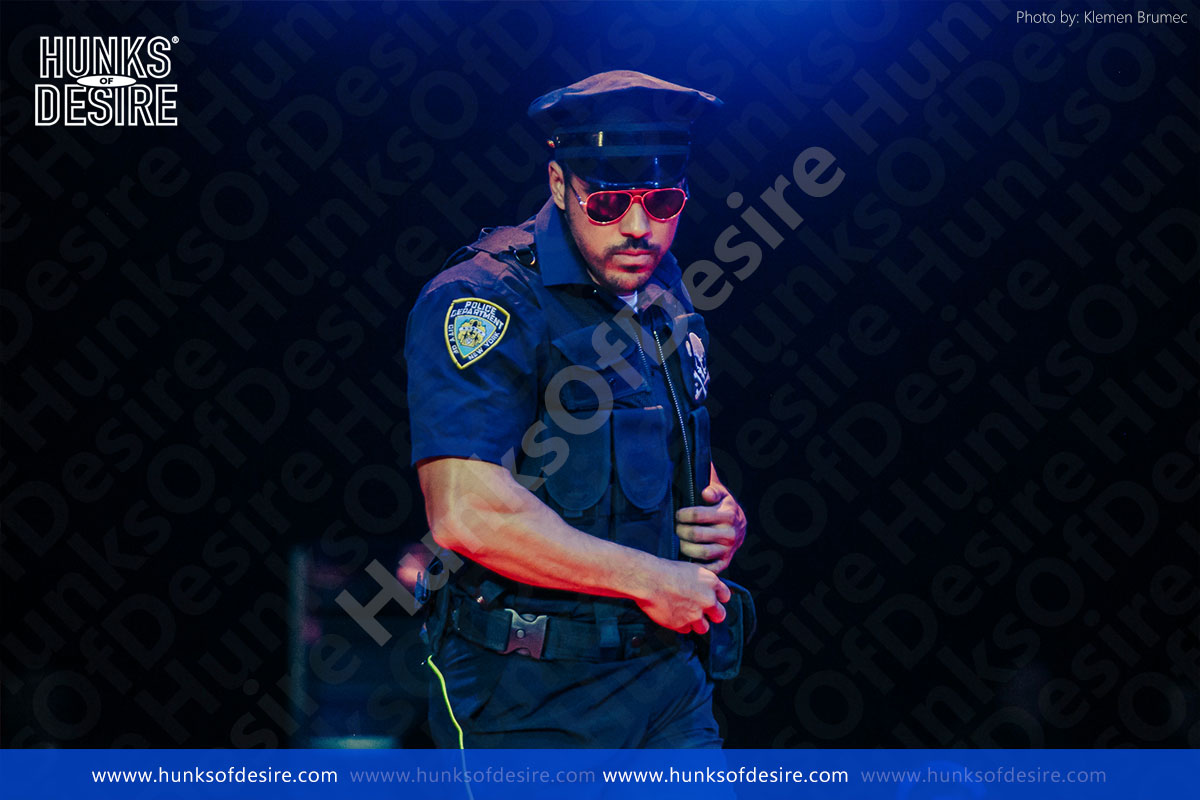 Male stripper in Ireland: The persona behind the costumes

We are human. Beautifully human. With smooth abs and hard shoulders. But the Male stripper gets his confidence from the persona behind the costume. By channeling his energy with the Builder, the Fireman, the Sexy Biker…the list goes on. One can call himself a male stripper only when he becomes one with the persona. The male stripper  costumes are  more than clothes, or themes. They are the vehicle that runs the show.

The first Male Stripper Show in Ireland, the Chain Gang, was “an absolute failure”, as described by Tommy Egan that started the first ever performance group in Ireland. The reason was simple. A fitfreak is not necessarily a dancer, an actor, a performer. A body is just a body without the soul of the performer. Nowadays, strip crews like the Hunks of Desire have distinguished themselves internationally and even won awards in competitions such as Sloverotica. The difference is visible in the shows. The difference is the deep dive that the male stripper takes in the sea of the persona.

After rehearsing for hours on end you get the persona of the theme you becoming part of the routine. The secret is to maintain the persona and the air of the costume even when the clothes have left the body.

Our Themes – Our Costumes- Our Male strippers – Our Confidence

Our guys have chosen a selection of traditional and new themes. The trick is to always innovate. We also take suggestions from the ladies. “How about a Roman Legionnaire ?” asked a Hen Party organiser. The theme was very successful, even more so when delivered by a well built African American Dancer.

Here are a few ideas of themes and routines. Remember. This is not a routine. It is a

Imagine him dancing to “I am the Fire Starter”. Real fireman costumes come with the urgency in the eyes of the Male Stripper. Flashlights. Surprise entry. Asking the bride to be where the smoke is coming from. Then the music.  “Hot Stuff” Donna Summer. A classic for the flames

A lonesome hunk. A male stripper with a Cowboy hat. Boots. Stubble. This is a persona that brings the Far Far West in the Hens’ heart. A strong arm to lift you on a saddle. A ride in the sunset. Testosterone. Gentleman.  Yours truly. The Good, the Bad and the Sexy. Sorry, we don’t do ugly.

Ahoy. Ropes, white uniforms, the steely gaze in the eyes. Now our Hunks are sailing. The waves of the sea in the dance moves. Exotic. A sailor is a man that has a salty taste. Male Stripper, a Gentleman and Officer

The Wolf of Wall Street

he will throw at you a fistfull of dollars. Ok. fake dollars from Monopoly. And he will undo his tie before he rips open his white shirt. He will buy you a house. And a fast car. Not really. He will strip though with a unique style. Shiny shoes. The golden Rolex is about the only thing that will be left on his body.

Sadly it is illegal to use the the uniform of  An Garda Síochána. So we have the NYPD officer that will arrest you for your supposed misbehaviour. This Male stripper persona has the aggression of the NYPD all over him. No bullshit. To the point. You will be arrested on the spot. Then treated to some strip search. Then things are turned around. You get to do the strip search.

Hell’s Angel or Outlaw ? The leather vest and the Rock boots smell of Sex, Drugs and Rock and Roll. Even though our male stripper is a clean eater, calorie counting gym freak. He is the Harley Davidson roaring. He drove all night….to strip for you.

This is commando Male Stripper. Camouflages and para boots. Tired of war. Do you to soothe his sorrow. He does have a kind soul. But the strong arms that will lift you in the air suggest otherwise. He will rescue you from the bad guys. Or from yourself. You choose.

Is S&M your cup of tea. Have you thought about being spanked in your dark fantasies? Have you been looking for that dominating Alpha Male that will treat you like the naughty girl that you are. This Male Stripper persona is dark. He is a merciless distributor of pain. Not real pain as it is a show at the end of the day. But the mind is an abyss. Bondage, submission. And a body of the Master you would love to worship. Strange Love.

This ancient soldier comes sword and shield in hand. Shining helmet under the strobe light. The toga barely covers the toned muscle structure. We have a few Latin phrases in the mix. This original routine, calls upon the soul of one of the most effective armies in the human history. The fact that the male stripper removes his clothes with extreme ease is a plus.

This dirty Santy has a few tricks hidden in his sack. It’s Christmas. The naughty girls didn’t get any presents from the real Santa. Thankfully, we have a Male Stripper Santa Claus that will come to the rescue. The belly is fake. But the six pack is real. A Christmassy theme that reminds us that being naughty is sometimes nice.

Male Stripper, Male Stripper, find me a match. We will discuss with you the plan of action. It is important to have that quick chat about what the hen likes and dislikes. About her dream man. An we don’t mean her future husband. We mean the sexy hunk that lives in her fantasy land.  Then the fantasy will take flesh and bone. With well crafted routines and gorgeous looking men.

We are human. The stage makes us divine. We belong to your fantasies.

For bookings, the Hunks will do all the above themes bringing to life the heroes of the dark corners of your mind.

What you can read next 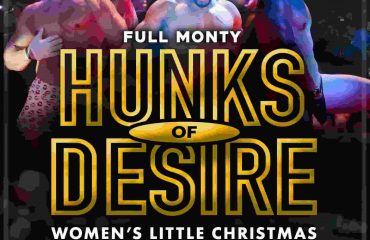 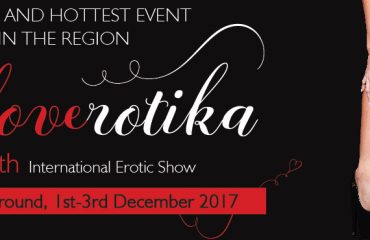 Copyright © 2017 The Hunks of Desire Show www.hunksofdesire.com . All rights reserved.